The Environmental Protection Agency (EPA) is an independent agency of the United States federal government for environmental protection.[3] President Richard Nixon proposed the establishment of EPA on July 9, 1970[4] and it began operation on December 2, 1970, after Nixon signed an executive order. The order establishing the EPA was ratified by committee hearings in the House and Senate. The agency is led by its Administrator, who is appointed by the President and approved by Congress. The current Administrator is former Deputy Administrator Andrew R. Wheeler, who had been acting administrator since July 2018.[5] The EPA is not a Cabinet department, but the Administrator is normally given cabinet rank.

The EPA has its headquarters in Washington, D.C., regional offices for each of the agency's ten regions, and 27 laboratories.[6] The agency conducts environmental assessment, research, and education. It has the responsibility of maintaining and enforcing national standards under a variety of environmental laws, in consultation with state, tribal, and local governments. It delegates some permitting, monitoring, and enforcement responsibility to U.S. states and the federally recognized tribes. EPA enforcement powers include fines, sanctions, and other measures. The agency also works with industries and all levels of government in a wide variety of voluntary pollution prevention programs and energy conservation efforts.

In 2018, the agency had 14,172 full-time employees.[7] More than half of EPA's employees are engineers, scientists, and environmental protection specialists; other employees include legal, public affairs, financial, and information technologists.

The Environmental Protection Agency can only act under statutes, which are the authority of laws passed by Congress. Congress must approve the statute and they also have the power to authorize or prohibit certain actions, which the EPA has to implement and enforce. Appropriations statutes authorize how much money the agency can spend each year to carry out the approved statutes. The Environmental Protection Agency has the power to issue regulations. A regulation is a standard or rule written by the agency to interpret the statute, apply it in situations and enforce it. Congress allows the EPA to write regulations in order to solve a problem, but the agency must include a rationale of why the regulations need to be implemented. The regulations can be challenged by the Courts, where the regulation is overruled or confirmed. Many public health and environmental groups advocate for the agency and believe that it is creating a better world. Other critics believe that the agency commits government overreach by adding unnecessary regulations on business and property owners. 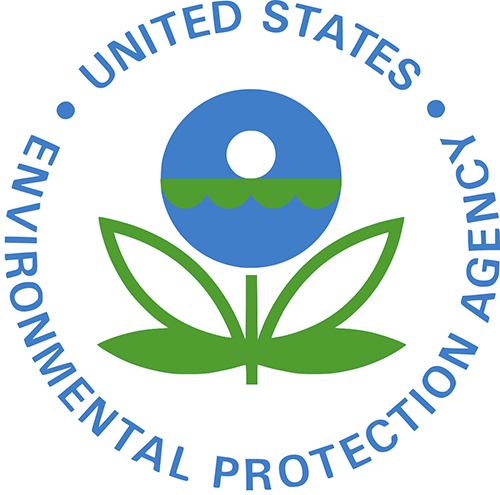 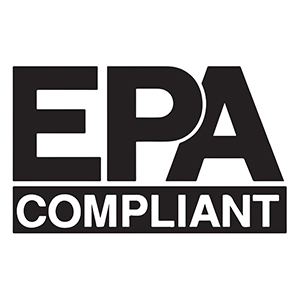 KOUDX(Shanghai Koudx Industry Technology Co., Ltd.) is a professional provider of industrial safety and environmental protection solutions. Based on the concept of market and customer demand, our fire safety cabinet was developed in accordance with the standards of OSHA 29 CER 1910.106 and NFPA CODE30. It is widely used in petrochemical industry, industrial manufacturing, university laboratories, food industry, automobile industry manufacturing, new energy and other industries.

We sincerely hope that in the journey of KOUDX's continuous development and expansion, we will be able to get the full support of our distributor partners in China and abroad, and have more long-term strategic partners, development together and achieve a win-win situation. Welcome to contact us (86) 400-168-8090, you can visit our website www.koudx.com for the detail information.